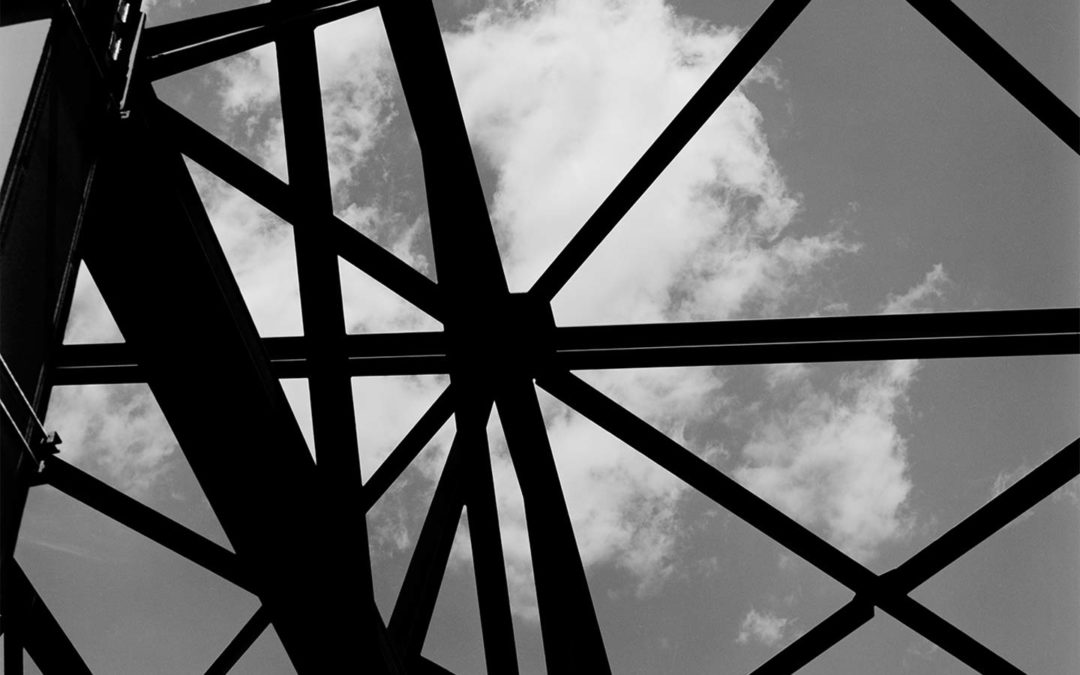 I consider myself a self psychologist, which means I practice as a psychoanalytic psychotherapist in the tradition of Heinz Kohut. The single most important emphasis in Kohut’s work was on empathy, which he felt lies at the heart of clinical practice. It is not only the oxygen of life, but a deep empathic immersion is the essence of good therapeutic work. For far too long, psychoanalysts believed in remaining aloof and quiet as a way of fostering regression in the patient. All that does, I believe, is confuse and even frighten someone. What people seek in therapy is empathic understanding, not simply remote and arrogant interpretations.

There is an old Native American saying that to get me you need to walk for a mile in my moccasins. That’s empathy. It does not mean compassion per se, though such feelings are often a part of the landscape of empathy. Kohut initially defined empathy as vicarious introspection, which is useful but perhaps a bit abstract. In the course of his creative explorations into what he came to call self psychology, that scientific definition of empathy expanded to mean a kind of life force. To be cut off from others and lack empathic connection with them, to be unconnected with humans or symbolic others, to be utterly unto oneself or locked within the self as in psychosis, is to be dead. Empathy is the “wordless psychological extension of the human environment” and is the ultimate “barrier to meaningless, to pessimistic despair.”

Kohut felt that psychoanalysis had long missed the significance of empathy in one sense because it is so obvious. His interesting analogy was the discovery of perspective by Brunelleschi in the 15th Century. Surely, Kohut said, people knew before that that people looked smaller if far off and larger up close. How could geniuses of art then never paint that way? They had to have known what the eye sees, and yet they did not know. What Brunelleschi did was give people a new theory that allowed the world to be perceived more accurately as it really is.

And thus empathy is what therapy is all about.