After the Affair: Couples in Crisis 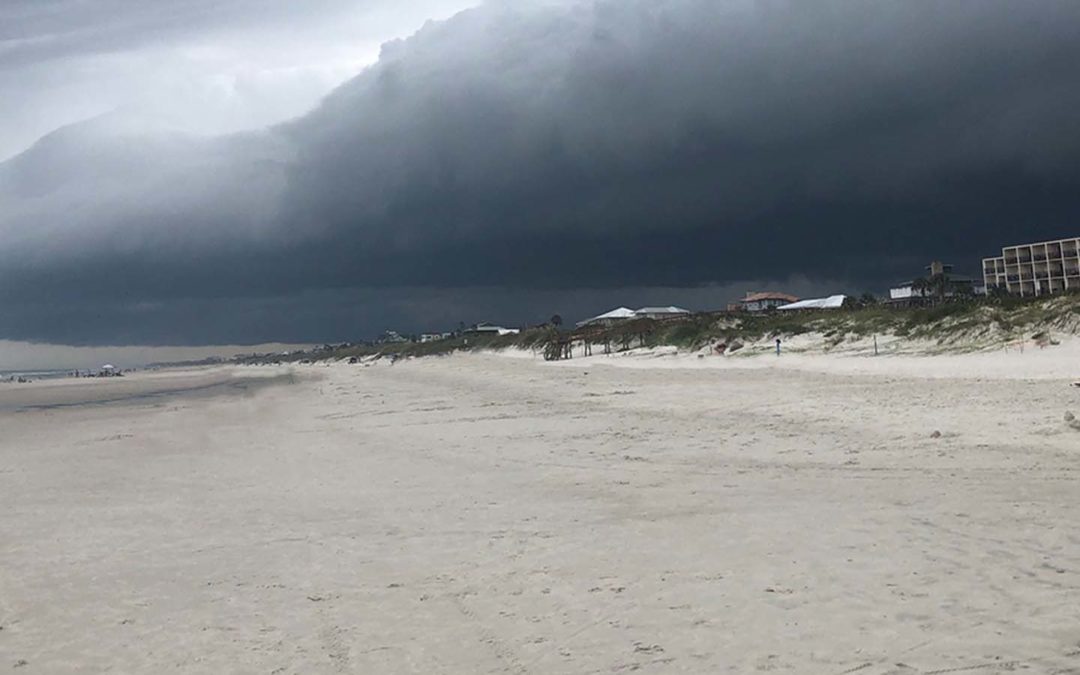 It is often the case that an affair threatens a long-term relationship. There are many varieties of such threats, and there is no cookie-cutter rule in this area of human experience. And the strategies one employs as a therapist must also adapt to the unique demands and needs of any given couple. One must be flexible in handling the enormously complex feelings around issues of infidelity. The course of therapy after an affair is seldom smooth as the couple seeks to resolve their feelings. The injured party needs to vent about hurt feelings, humiliation, and anger, but the person in the couple designated as “bad,” also needs to feel safe enough to explain his or her frustrations in the relationship that to the affair in the first place. Those feelings behind the affair only emerge in painstaking therapeutic work over long periods. In order to get anywhere with the treatment, both members of the couple need to feel safe in the room. That takes time.

In this post, I will describe two clinical examples of couples in crisis over affairs, how I dealt with the issues around the affair, and the outcomes of the therapy.

I had a recent couple, married for nearly 20 years, that fit that narrative. The husband had an affair, which he confessed to after six months. For nearly a year they fought and argued over the affair before finally coming into therapy. They worked diligently to repair their marriage but concluded, with some pain, that they really could no longer live together. The wife came to conclude in therapy, and then voice her feelings, that she not only wanted to have her own relationship outside of the marriage but in fact wanted to be free herself to have many other relationships and return to her once-successful business. She came to realize she hated being married, even though she loved her husband. The therapy, while it didn’t “save” the marriage, did contribute to a reasonably friendly divorce process, based on work with a mediator whom I recommended. Without the therapy, that divorce would have been much more bitter, and everyone would have wasted a lot of money.

For the most part, however, the couples I work with coming out of affairs find ways to understand each other at deeper levels and move their marriages to a more mutually satisfying relationship. One couple I treated faced a crisis in the wake of the wife’s affair with a tennis pro in their resort in south Florida. The husband was a successful Wall Street trader who worked long hours and was under constant stress. Their upscale lifestyle was unable to bring them much joy with each other. But several factors about their life together struck me from the very outset of our work together. First, they had three happy and successful children, just grown, whom both greatly admired. The couple, I guessed, must have collaborated, partly unconsciously, in profoundly important ways to create a home life that nurtured the raising of their children. My strategy in the therapy was to encourage the couple toward greater awareness of this unspoken aspect of their relationship. My guess about the importance of their mutual feelings of respect and love for each other in the way they raised their children proved quite accurate. It was something they knew well. In therapy I gently encouraged them to put into words what they felt toward each other. “Always use your words” is my mantra in working with couples in crisis.

I was also struck by the husband’s love for the wife. He felt guilty for making his wife lonely all those years but deeply loved her and wanted to save the marriage. She in turn had had her fling, regretted it now, and wanted to move forward. Again, I sensed these dynamics early on and tried subtly to encourage their expression. Therapy lasted about nine months and ended with the couple back on track, now to grow old, and happy, together.